Text by general superintendent of Evangelical reformats of Lithuania intended for conference’s “Tolerance and totalitarianism. Challenges for freedom” session “Freedom of faith in the crossroads of tolerance. Marks of free society” that happened in Vilnius.

I would like to begin by opposing to a proposition that was said by Professor Jevgenij Dikij during the conference, that it is extremely difficult to talk about tolerance in the field of religion, because supposedly every monotheistic religion, if you treat it seriously, has its own direction, principles and preaching, which you cannot ignore. For those reasons, when trying to find tolerance and necessary compromises in conflict situations, attempts to soften or partially change these religious things are difficult, often even impossible. From that comes conclusion that religious sphere is particularly unfavorable to tolerance.

I cannot agree with this position, which refers to formally logical or even “technological” point of view.

I am sure, that every religion needs elements of compassion, tolerance and flexibility. Representatives of different religions, that seriously follow their faith, find ways to respect each other and find the right agreements. Problems arise when economic and political ambitions emerge. In such case, religious differences are used effectively during interest fight.

Word “tolerance” is often said in different occasions, when it is wanted to create positive image in some case. Tolerance is mentioned when the minority wants to enforce their will on the majority or the other way around. Different initiatives that are full of kindness and tolerance arise; for example, offer to respectfully address women only by their first name, in order not to show their marital status by any appendages. There are a lot of similar examples and they all appeal to tolerance.

The fundamental question is if tolerance is an unconscious value that needs to be constantly reminded about and repeated as a magical word? Maybe tolerance is just a secondary phenomenon that is born from something specific – person’s spiritual values?

Therefore, when we hear word “tolerance”, I suggest “putting it in brackets” and looking at what this word means in a particular context. In philosophy such action of thought is called phenomenological reduction. In every case it is needed to ask about underlying values. Because no person, no society cannot stay without faith and some sort of hope. One Biblical character, Jew Paul, has written very important words: “And now these three remain: faith, hope and love. But the greatest of these is love“ (Cor 13, 13).

In this case it has to be understood, that there can be many sorts of faiths and hopes.

When it is said: “Where is your tolerance?”, one should ask what his companion believes in, where is his hope. Tolerance comes according to one’s hope and faith. Maybe person’s hope is in nation, economics, bank account, universe (cosmos), maybe in the stability of Euro, free love or alike? That is why you have to act in discipline with such words and concepts, because our actions depend on it. I know what my hope is like, what my faith is like. My tolerance and intolerance are such too. Do you know what your hope is like?

But I would like to come back to this place, this city and this country. We are in a former Jewish community theatre, community, of which 90 percent was destroyed during the years of the Second World War. This conference is happening in Vilnius by no coincidence. People of many nationalities, religions lived, worked here and created this city, people who had their life vision, future.

In these lives there are so many themes to go into, which our history is not yet speaking about. For example, I am from Vilnius and only recently I found out the fact that in the end of the Second World War a small unit of local Poles fought German occupation army and almost all Poles fell in action. I am worried that Lithuanians and Poles have not talked about it yet. As a Lithuanian, Vilnius resident, I would like that not only Poles would be proud of their heros, but also Vilnius residents of other nationalities would respect those people. Because there always is a danger to judge history selectively, ignore certain topics, which will be inconvenient for official opinion or the image that is wanted to create.

I am a priest of evangelical reformats of Lithuania and I can say that the general public knows nearly nothing about Reformation in our country.  Although reformats, as a religious minority, exist in Lithuania from almost XVI c., but it is not talked about this confession, its suggested freedom of consciousness and religious tolerance in our history textbooks. So, when talking about the needed mutual tolerance among Jews and Lithuanians, one has to remember that this city, this country is made of many different groups, which look at each other with suspicion. I am sure that improvement of relationship, spreading of tolerance has to happen as a multilateral process. If we strive very hard for improvement of relationship between Lithuanians and Jews, fixation and reflection of historical memory, but will ignore discussion of Lithuanian-Polish-Russian historical memory and improvement of relationship, the result of those efforts will be small.

We are in a small country, which is called Lithuania. I think that Israel, Jews and Lithuanians have some common features. Israel and Lithuania are small countries that were born or restored through fight and blood. In this case, the proportionality of bloodshed or persecution is not so important, because both sides would find what to say in this case. Psychologically we are united by a very similar “victim’s complex”, which was acquired by our nations through the long centuries of historical experience.

I think that this role of victim is dangerous. Firstly, the side that has suffered a loss feels right a priori and then it is hard to find a right discourse between two sides. Secondly, when feeling like you have suffered a loss, people often let themselves do too much without feeling their own responsibility to others. The Biblical Ten Commandments are universal and are valid in reality, no matter if a person believes it or not. These Commandments are allotted for all – also for those who feel right but suffered loss.

In this conference it was discussed about the thought if it is possible that in each of us a “war criminal Eichmann” can be hiding, who was an orderly citizen and a loving family father. I think that there is “Eichmann” in every one of us, who can do terrible things when following attractive grand ideas. I also think that “Eichmann” is much closer to those, who emphasize their feeling of being a victim or willingly and arrogantly play this role. So, when we are speaking about tolerance and search for truth, first of all let’s ask ourselves about our hope, faith and love. Such is the relation of religion and tolerance. 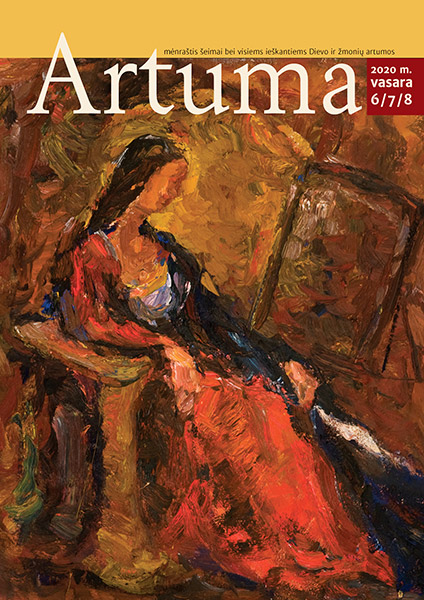 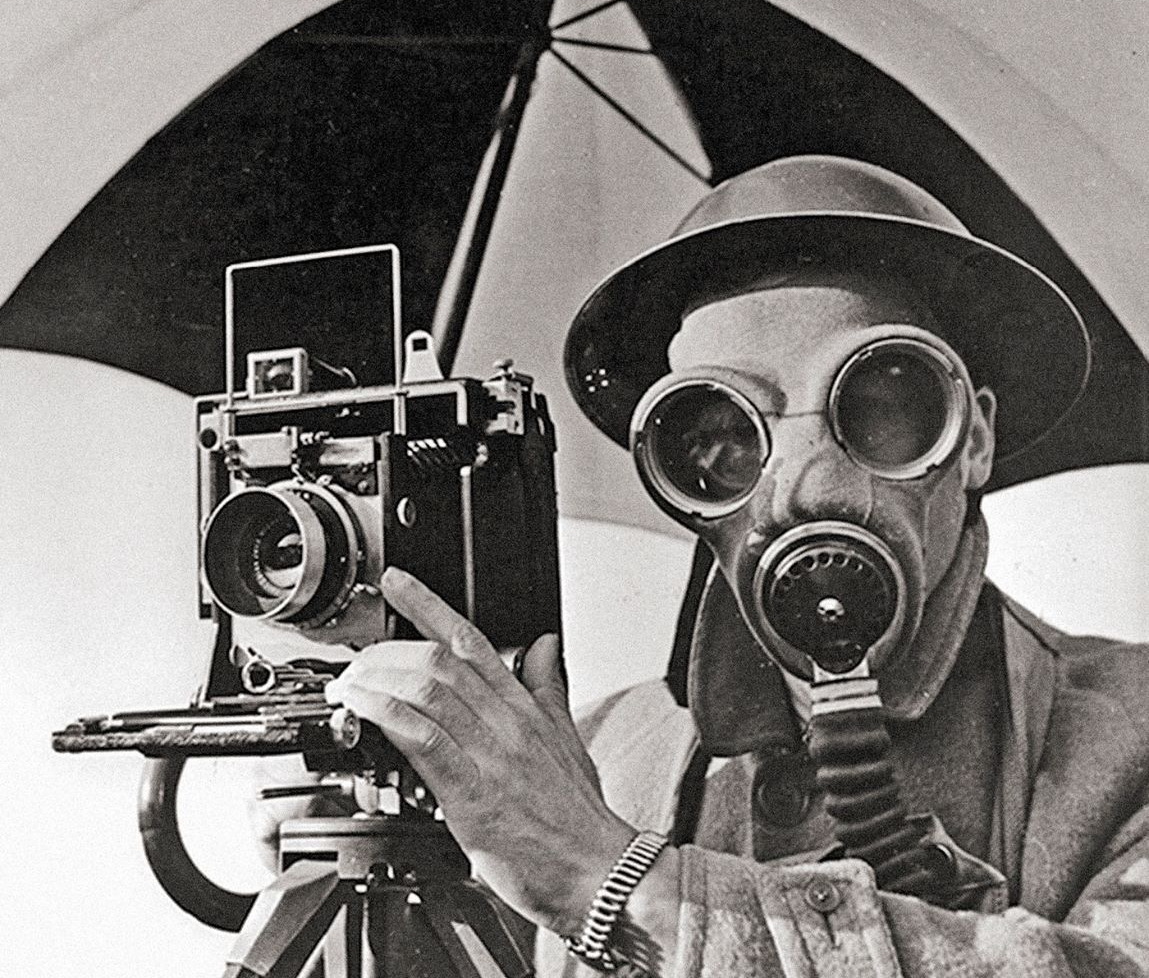 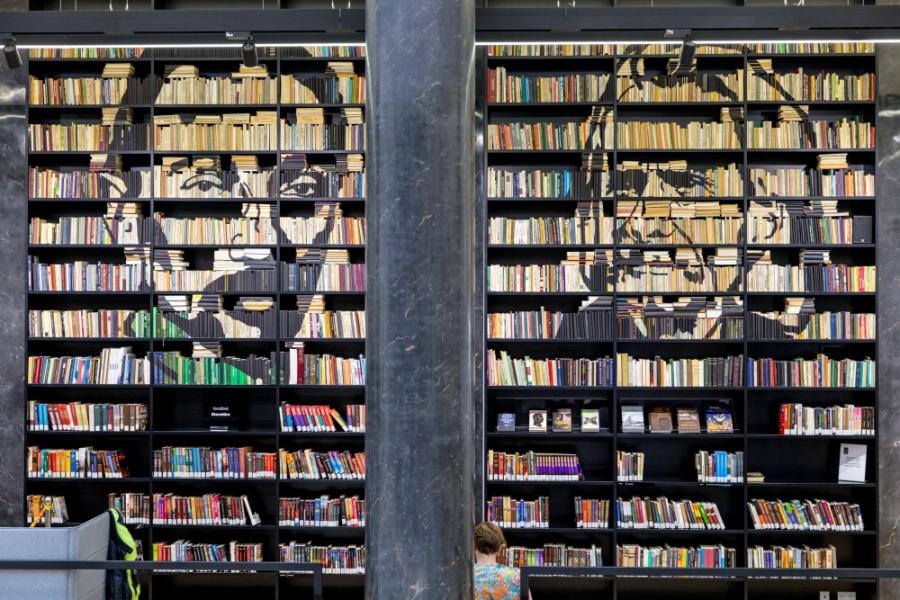 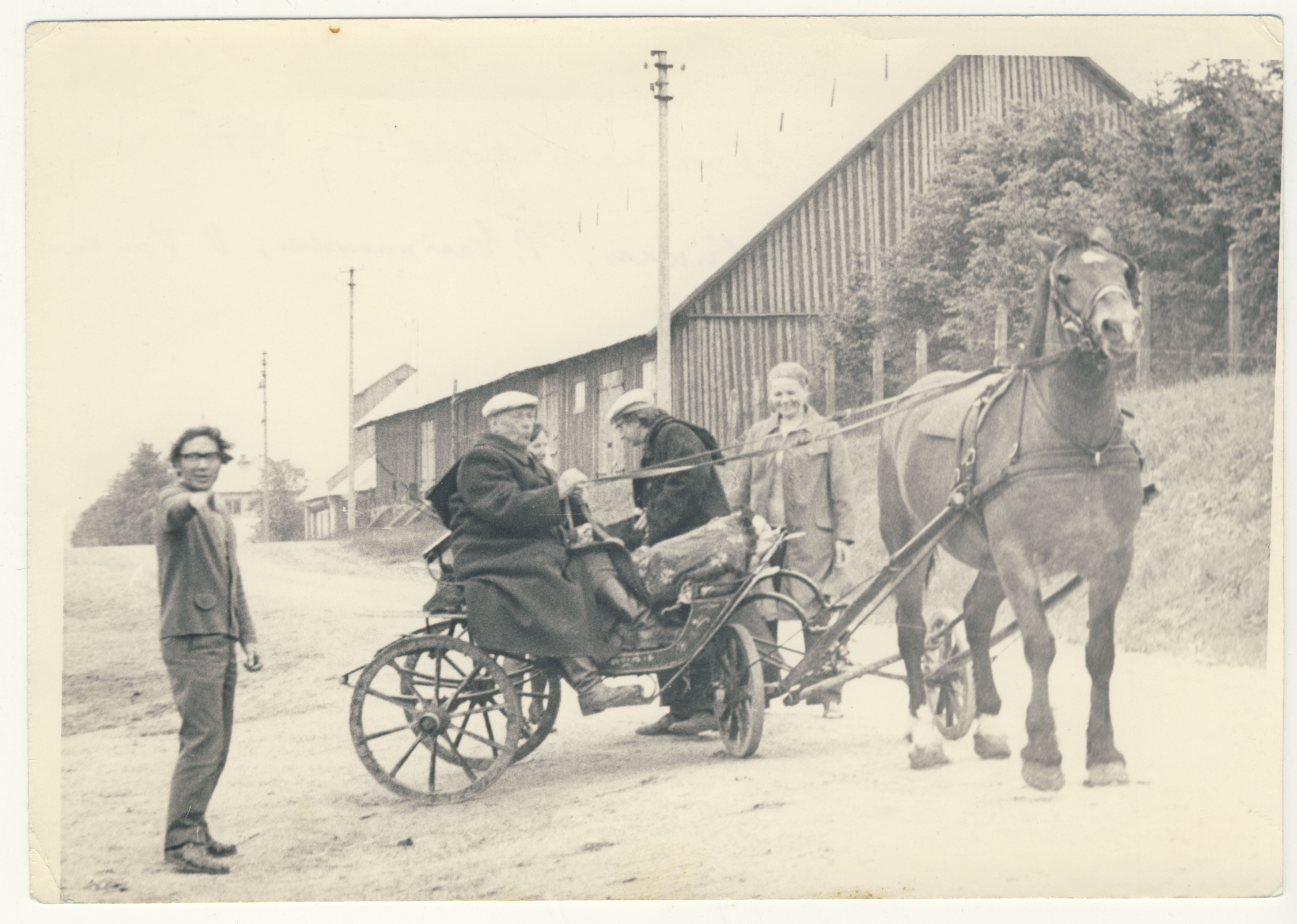 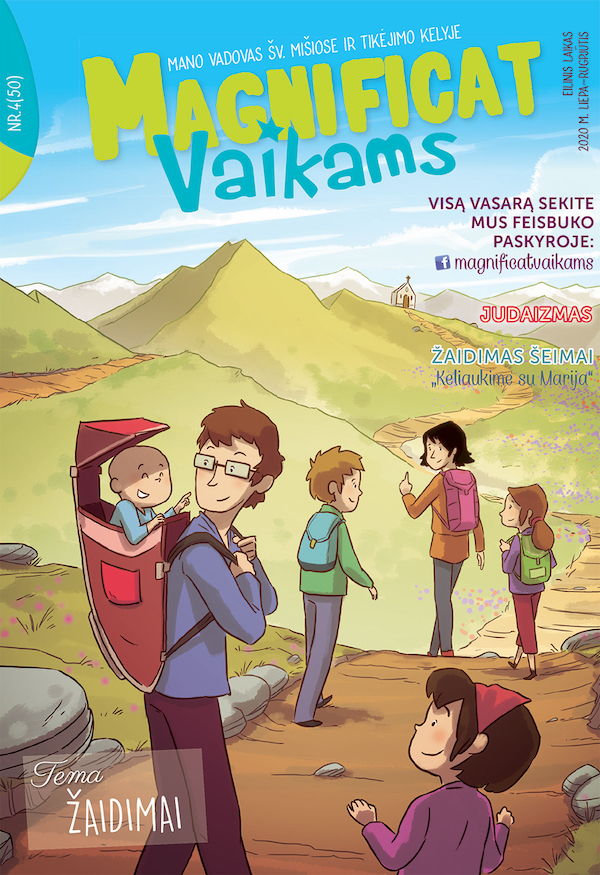 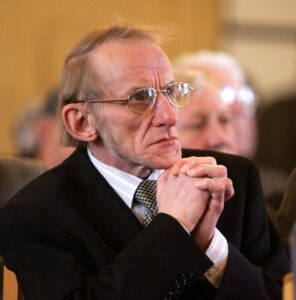 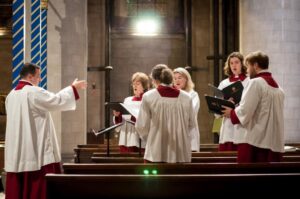 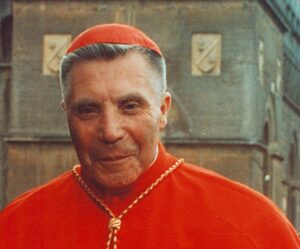 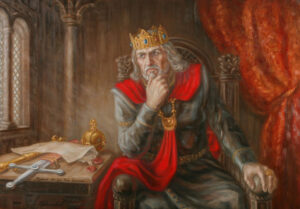 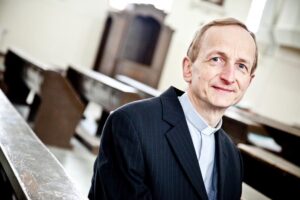 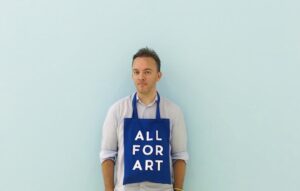 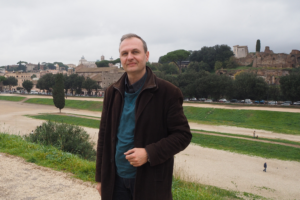 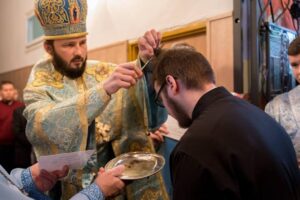 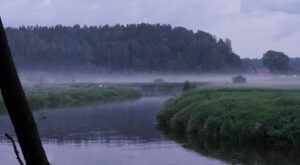 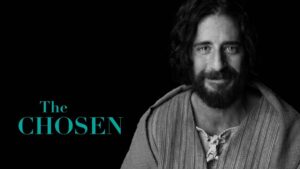 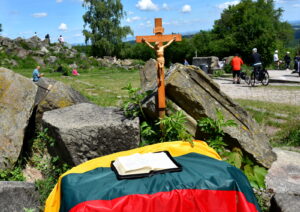