Lithuania is nearly the only country, in which wooden synagogues still can be found. A few of them also still stand in Latvia and Ukraine. Worth stressing is the word “still”, since the state of all such synagogues is critical. While some stone and brick synagogues have attained attention from the responsible authorities, the wooden ones continue to tumble down.

The situation occurs for several reasons, among the most important of which is the position that the heritage is “not ours”, although already in the interwar period a well-known art historian Paulius Galaunė noticed that the synagogues’ architecture (in case only the architecture is considered) is “nothing less than a reflection of development of Lithuanian architecture“.

In order to draw the attention to the state of the said phenomenon of Lithuania’s architectural heritage, last week Jakovas Bunka Charity and Sponsorship Fund, led by Levas Daumantas Todesas, arranged the photographs exhibition “A Kaddish* for the Wooden Synagogues” in Vilnius City Hall.

“The Synagogues must be saved. They are a part of Lithuania’s culture. I hope that both governmental and non-governmental organizations will contribute to the cause”, – says Aistė Skaisgirytė-Liauškienė, the Vice-Minister of Interior of the Republic of Lithuania during the exhibition’s opening ceremony.

Markas Zingeris, Director of the Vilna Gaon Jewish State Museum, who also participated in the event, stressed that without the synagogues the Lithuanian cityscapes would not be full. During the exhibition he noted the following paradox: “On one hand, on the photographs we see what we lost, on the other – what we managed to save“.

Levas Daumantas Todesas, one of the initiators of the event, remembered wishing to name the exhibition “The Wooden Synagogues of Lithuania. The Fate” however the word “Kaddish” appeared in the final version, since the word expresses both the lament for the lost and the hope for saving what is still left.

According to D. Todesas, another idea of Jakovas Bunka Charity and Sponsorship Fund, also relating to saving the heritage, is launching of a Jewish farmstead by the Plateliai lake in order to attempt to, at least partially, fill in the gaps in the landscape of folk ethnography museums, in which no signs of the Jewish culture are found at present.

D. Todesas stated that his idea is to launch a crafts school and a centre of attraction of live, not only relic history, which would give its visitors the possibility to get closely familiarized with the world of the Jews of the past, i. e. how they lived, what they ate, what they wore and what crafts they engaged in.

Other projects of the Fund were also discussed. Not long ago the Fund was contracted by the chairman of the community of the town of Alanta as regards saving the Alanta synagogue. By joining the forces attempts will be made to preserve the synagogue before its hopefully final restoration.

Another plan is being developed as regards the synagogue of Rozalimas. Since no support was found in the town, there are plans to move the synagogue to Plateliai. “Those would no longer be real, live synagogues, since a synagogue, first of all is a prayer-house. However they could function as educational centres, teaching their visitors on the Jewish culture, religion and the Holocaust“, – says D. Todesas.

“There is no Jewish heritage in Lithuania”, – summarized D. Todesas, – “there is only the heritage of Lithuanian Jews, which, for the time period of 700 years, was developed by all the nations, living in the Grand Duchy of Lithuania. I hope we will manage to take the history of Lithuania out of those small national pockets. History may not be rewritten according to ideological principles“. 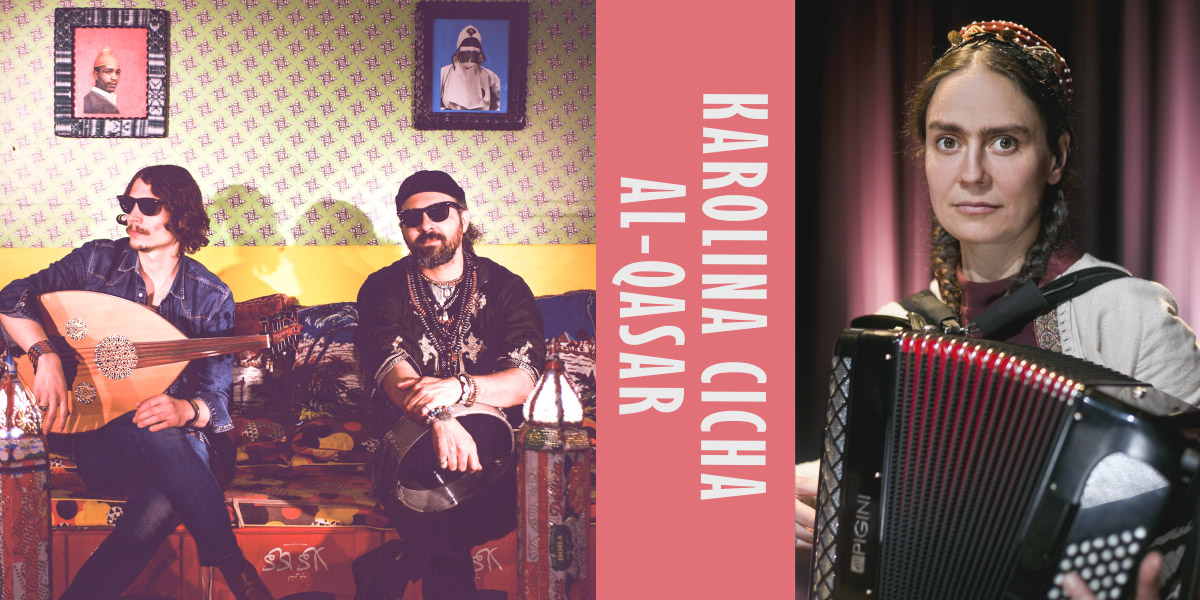 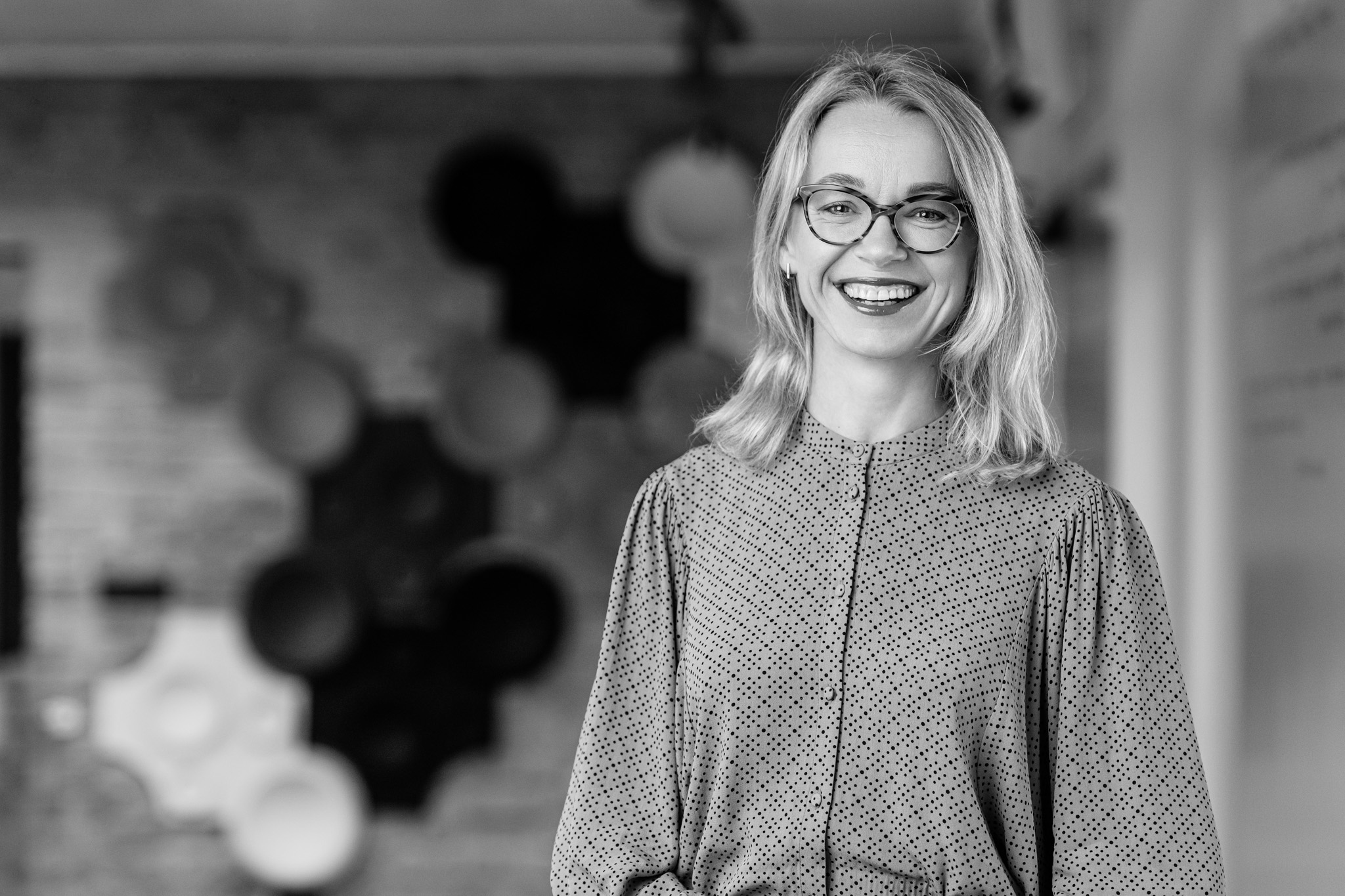 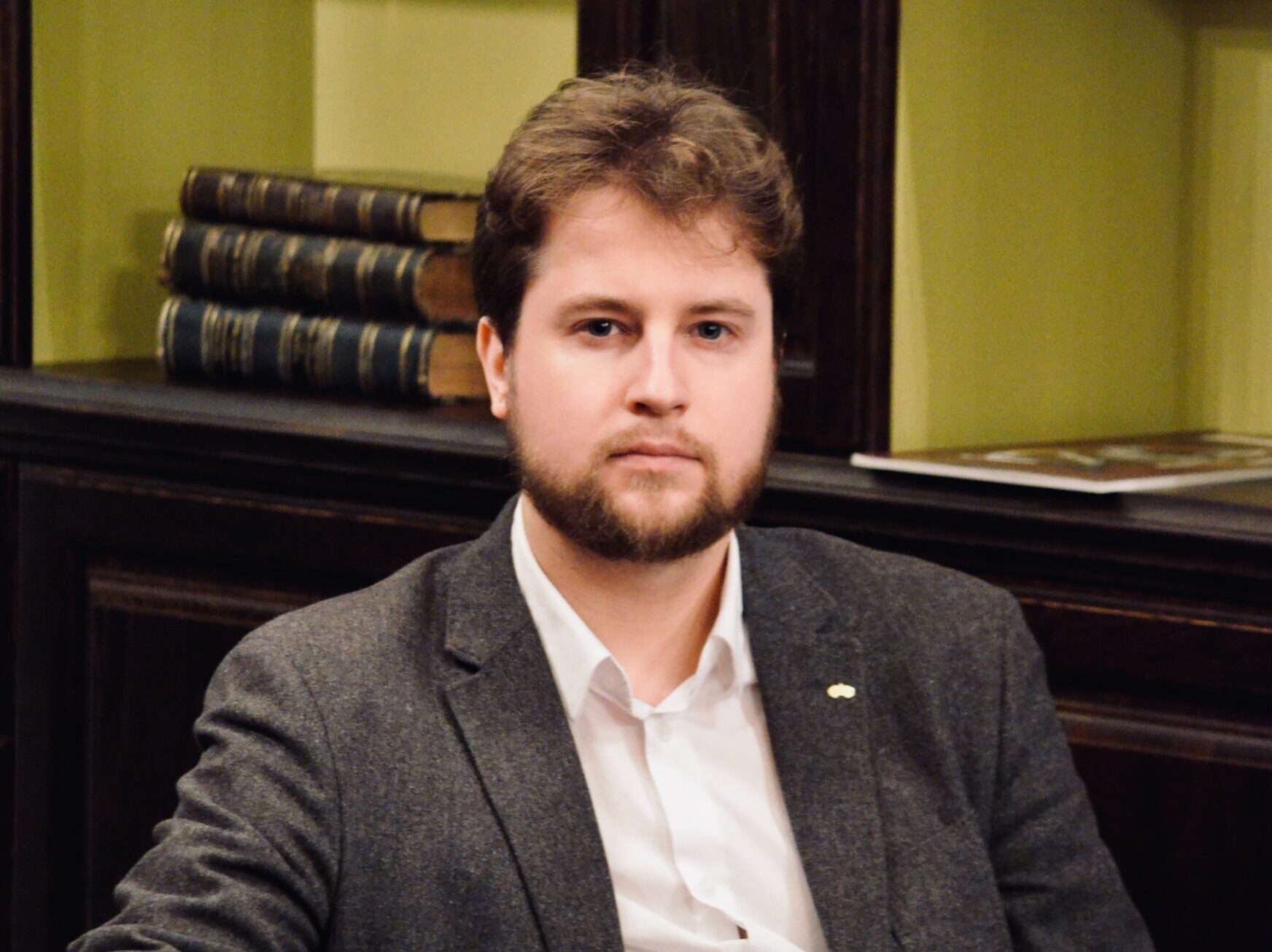 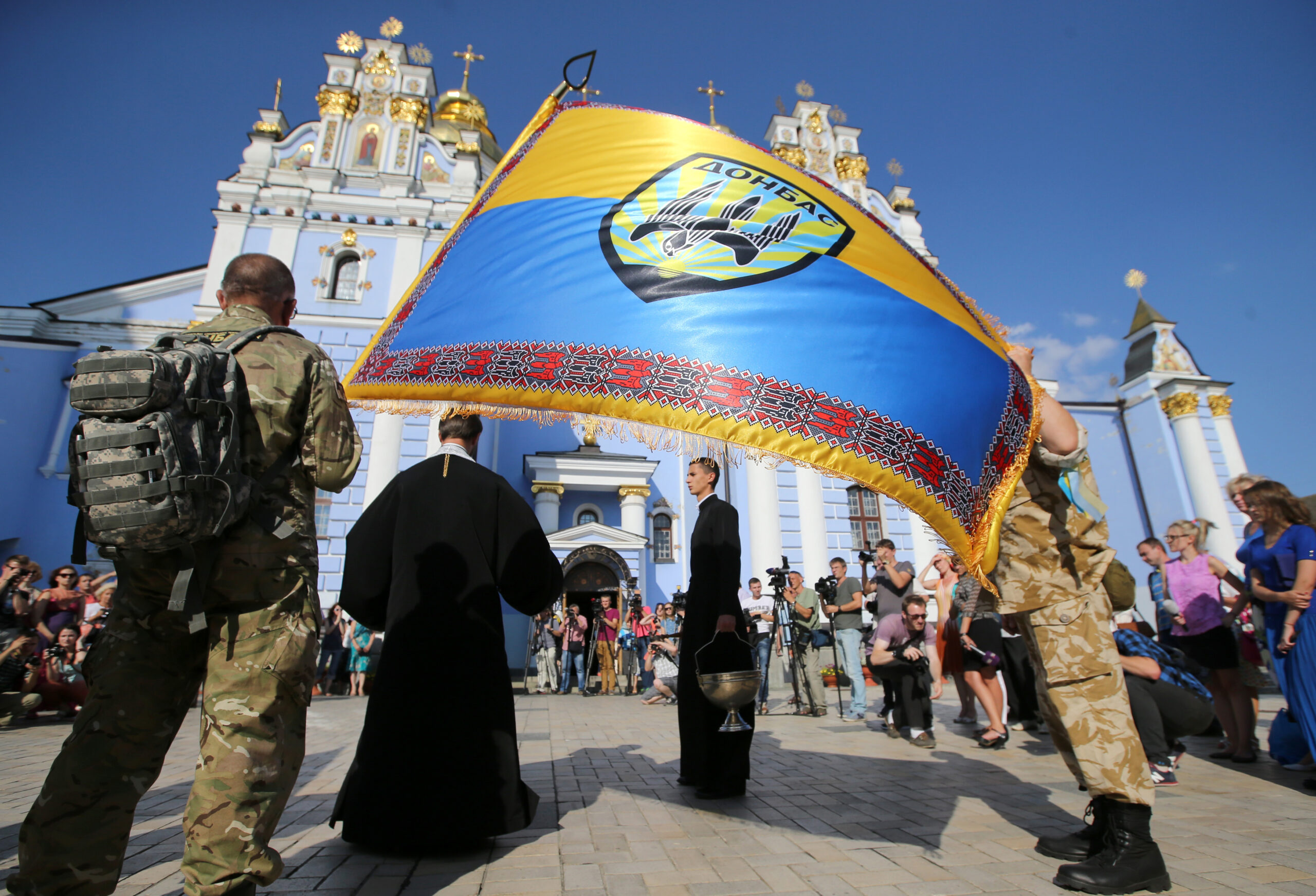 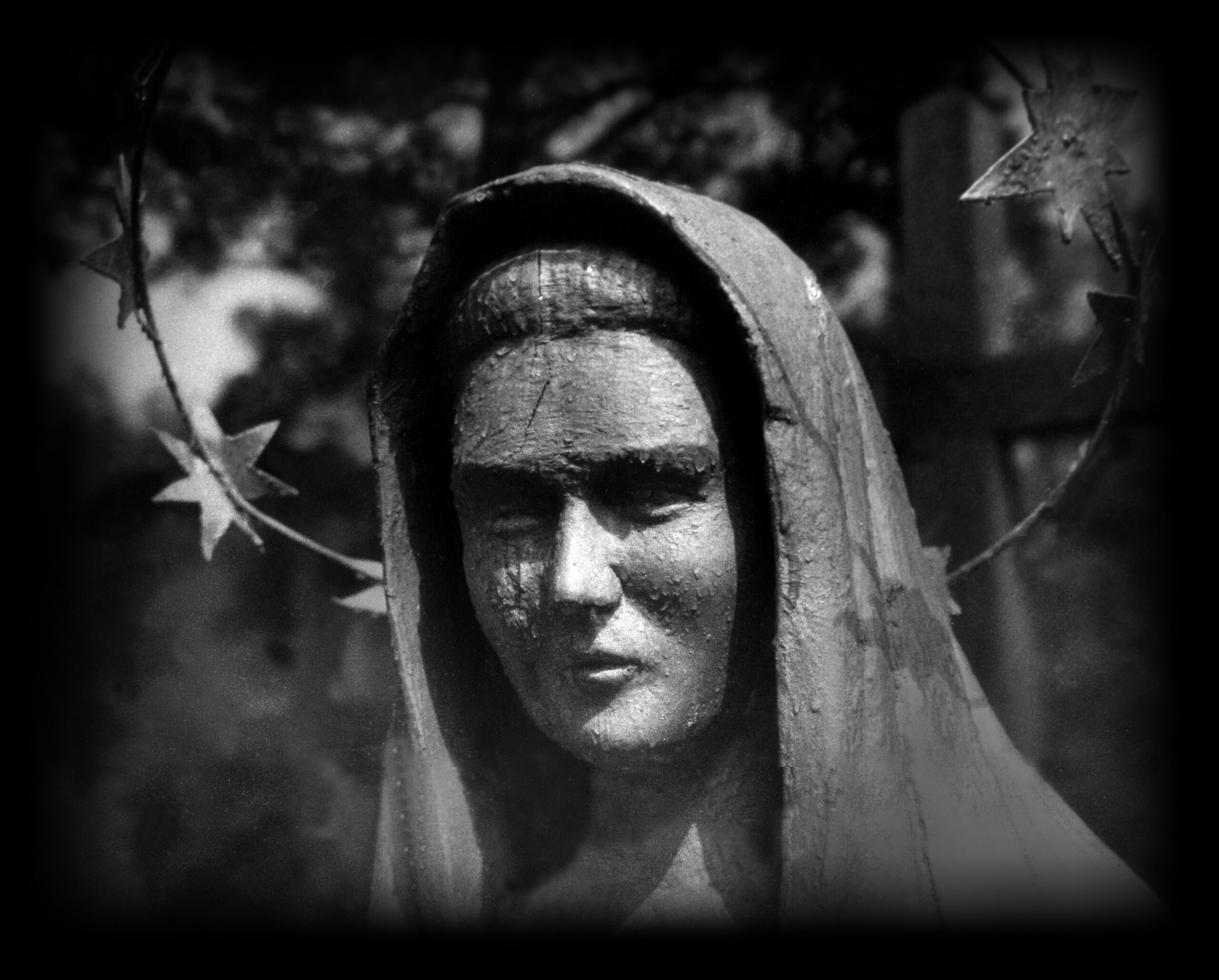 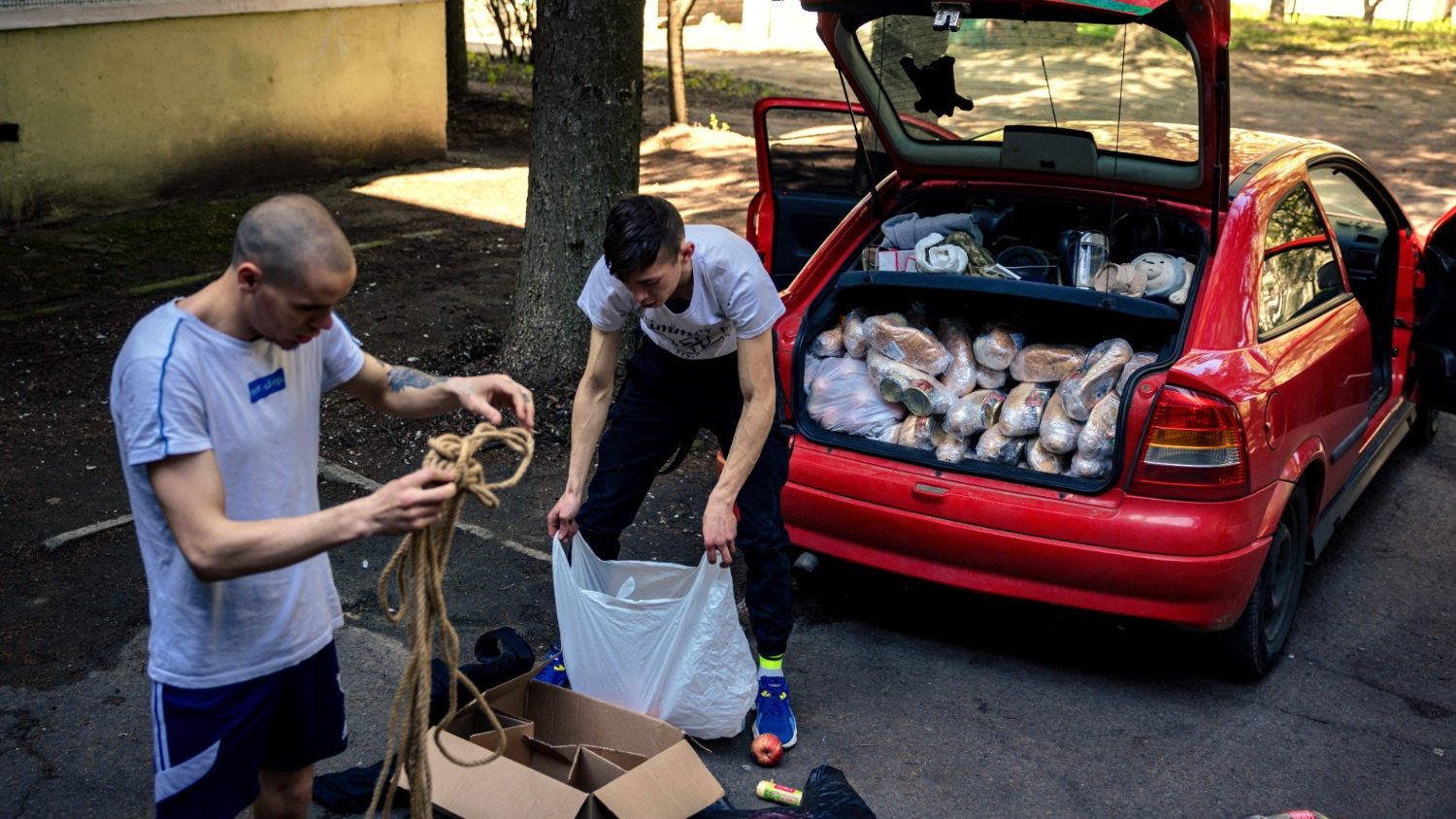 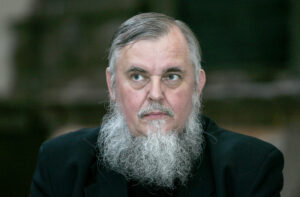 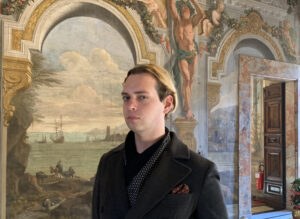 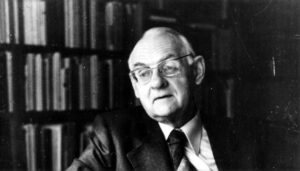 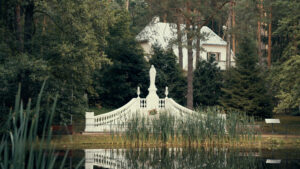 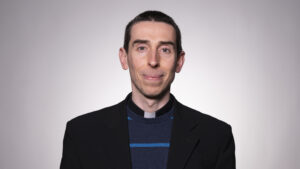 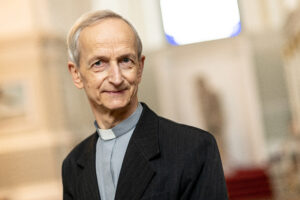 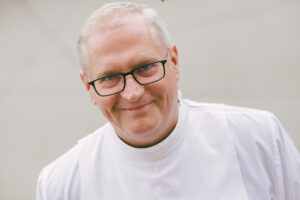 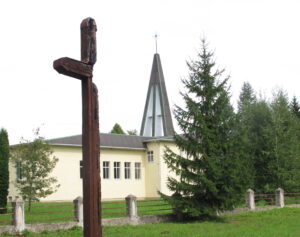 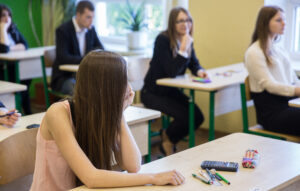 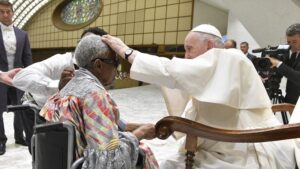 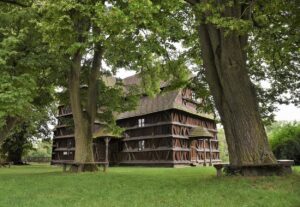 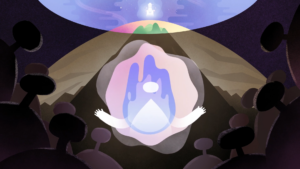